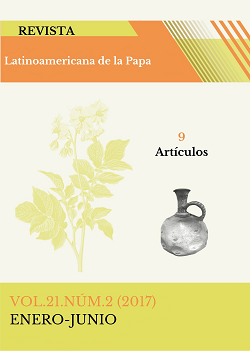 In Argentina, 75,000 ha of potatoes are grown annually and close to 25% of this area is grown for the processing industry. Among the impact of other diseases and pests, early blight (Alternaria solani Sorauer) infections could reduce yield by up to 20%. Hence, the objective of this work was to assess the impact of a new-generation of fungicides (Boscalid + Pyraclostrobin - Bellis®- BASF Argentina) on early blight management. Results showed that foliar applications of Boscalid + Pyraclostrobin, were not only effective in controlling the disease, but they also promoted a stay-green effect and a positive impact on yield and quality in the processing cultivars Daisy and Innovator. Besides, Boscalid + Pyraclostrobin treated tubers showed an increased level of phytoalexins and stress oxidative enzymes related to defense mechanisms, such as peroxidase and polyphenol oxidase. Also, an increased deposition of cell wall reinforcement components such as phenols and lignin was observed. Thus, management of these processing varieties with Boscalid + Pyraclostrobin not only contributes to protect the foliage, but also increase yield and quality and induces the development of systemic acquired resistance that improves tuber storability.